Vasiliy Polovnikov starting his weightlifting career at age 14, and has become a Master of Sport, International Class

Yasha Kahn is an experienced weightlifter and weightlifting coach. In addition to competing with Ilya Ilyin in a snatch-off, he’s been: 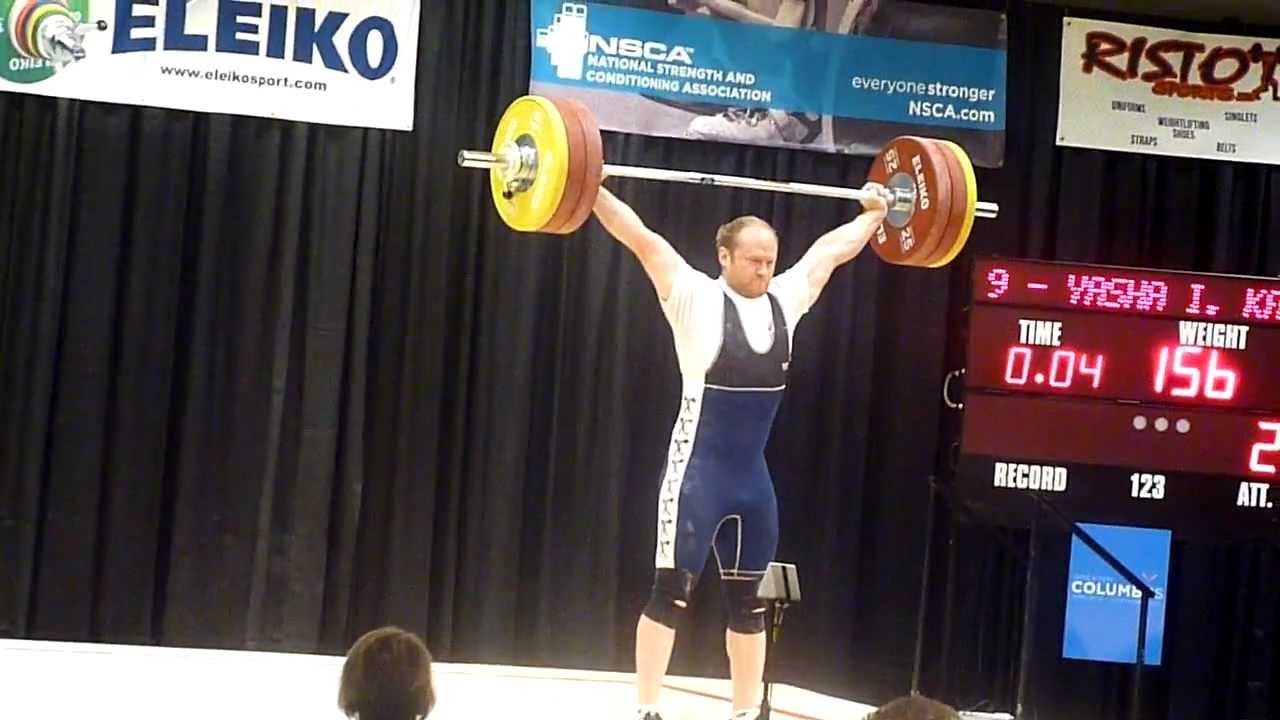 ● Record holder for the 105kg class in New England

● US Collegiate National medalist in Weightlifting

This Hands on, one day intensive is designed for all levels, will be a thorough introduction to the Russian approach to Olympic Weightlifting including:

● What it’s like day to day for athletes who use the system?
● Demonstration of a typical training session
● Teaching and explaining the phases of the snatchand clean and jerk
● Q&A session

Developed for generations and part of a deep strength tradition, the Russian training system is constantly being updated and refined to get the best out of the athletes who use it. Athletes get technique-intensive coaching and instruction in the Olympic lifts, as well as the accessory work that’s critical to developing in the sport.

Every athlete will complete the seminar with a better understanding of how to be a better lifter, safely and effectively. The goal is for each athlete to leave with a better understanding of how to progress as a lifter as quickly and safely as possible. Yasha and Vasily will also share thoughts on competing at the most elite level of an international sport, and answering questions on training, programming, and recovery.

Cost of this unique seminar is $199.  Register here